Bruce Springsteen – Letter To You 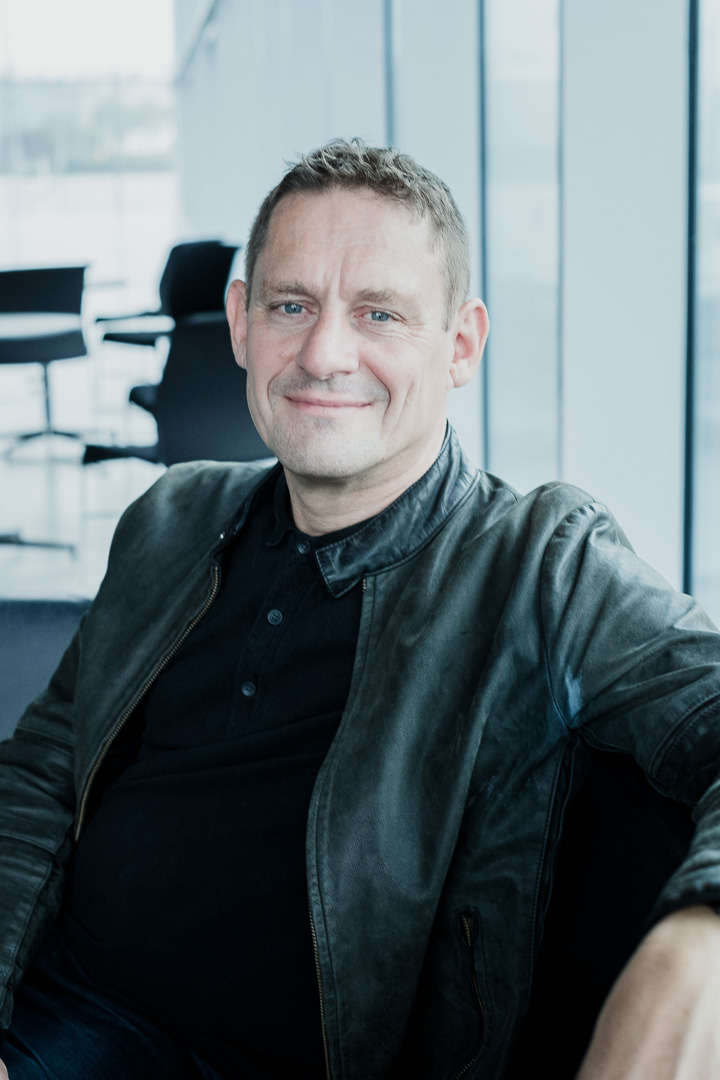 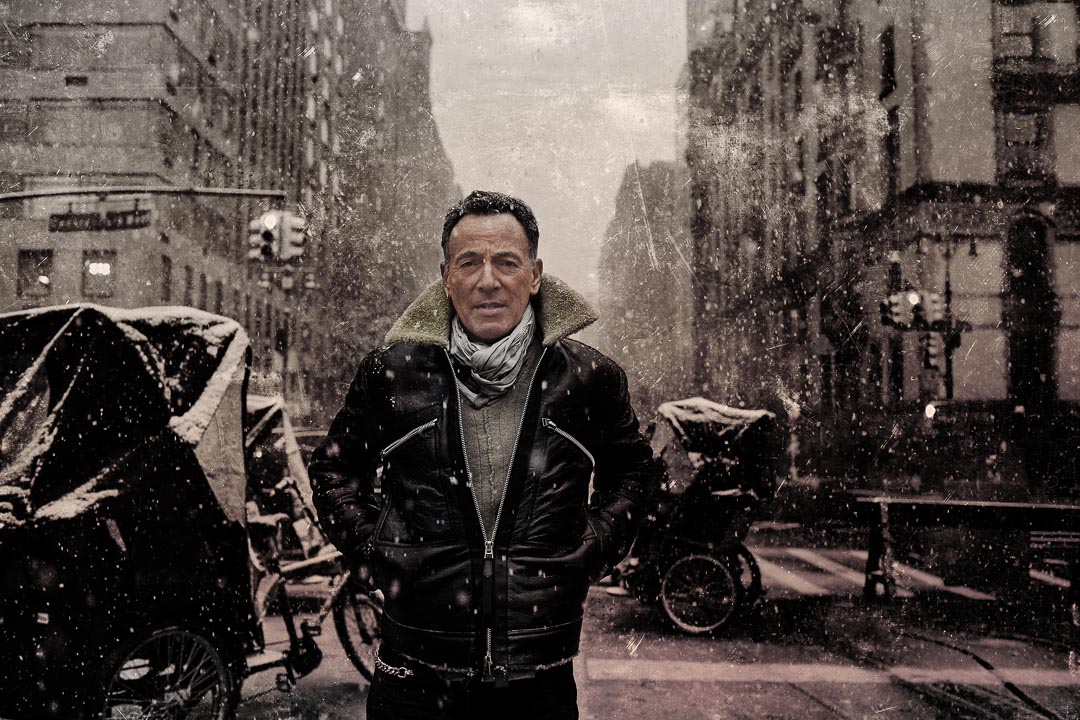 In 2013, Bruce Springsteen offered a glimpse into the mindset of an ageing legend. “The older you get, the more it means,” he told his Kilkenny crowd as he closed a show there. The Boss wasn’t joking.

A few years on, Letter To You – the singer’s 20th studio album – returns to expand and explore that insight. Touching on concepts of nostalgia, mortality and what it means to feel truly alive, this album is Bruce’s open letter to the world, delivered as he enters his eighth decade.

Last November, the recently-reconvened E Street Band needed only four days to record these twelve tracks at Springsteen’s New Jersey farm. He wrote rough sketches on a guitar, then brought them raw to the studio for fleshing out with the band. It was the first time Bruce and his E Street gang had taken such a collaborative approach to writing since Born To Run, some 45 years earlier.

They laid the songs straight down, mostly recording live. The record’s polished perfection is a testament to “the world’s greatest bar band”, as their boss likes to refer to them. But it’s also a tribute to Bruce’s sonic team: Ron Aniello (producer), Bob Clearmountain, (mixing), and Bob Ludvig (mastering).

“One Minute You’re Here”, the letter’s opening paragraph, finds Springsteen quietly lamenting the fleeting nature of existence. By the time we reach the postscript – “I’ll See You In My Dreams” – he’s confidently declaring the eternal nature of fraternal love. “Death is not the end,” Bruce assures us, (and himself).

The body of the letter contains classic, uplifting E Street vibes on both the title track and on Last Man Standing, where Bruce remembers lost bandmates and lost eras. House Of A Thousand Guitars is Springsteen’s eulogy to live music, (prescient, given the effects of the pandemic), and The Power Of Prayer offers his musings on the nature of redemption.

Puzzlingly included are three rambling Dylan-esque songs penned by Bruce in the early 70s – Janey Needs A Shooter, If I Was The Priest and Song For Orphans – which never got the studio treatment until now. However they don’t fit the overarching theme for this record, and sit like cuckoo’s eggs in this particular nest.

“I’m alive!” Bruce declares on highlight track Ghosts, (think Tom Petty’s Freefallin’, but with added grit and joy). However, such protestations are unnecessary; this is the work of an artist still showing the strongest of vital signs.

A skilful, touching and poignant creation from one of rock’s most durable legends, Letter To You delivers – first class. Open it, read it, and take it to heart.